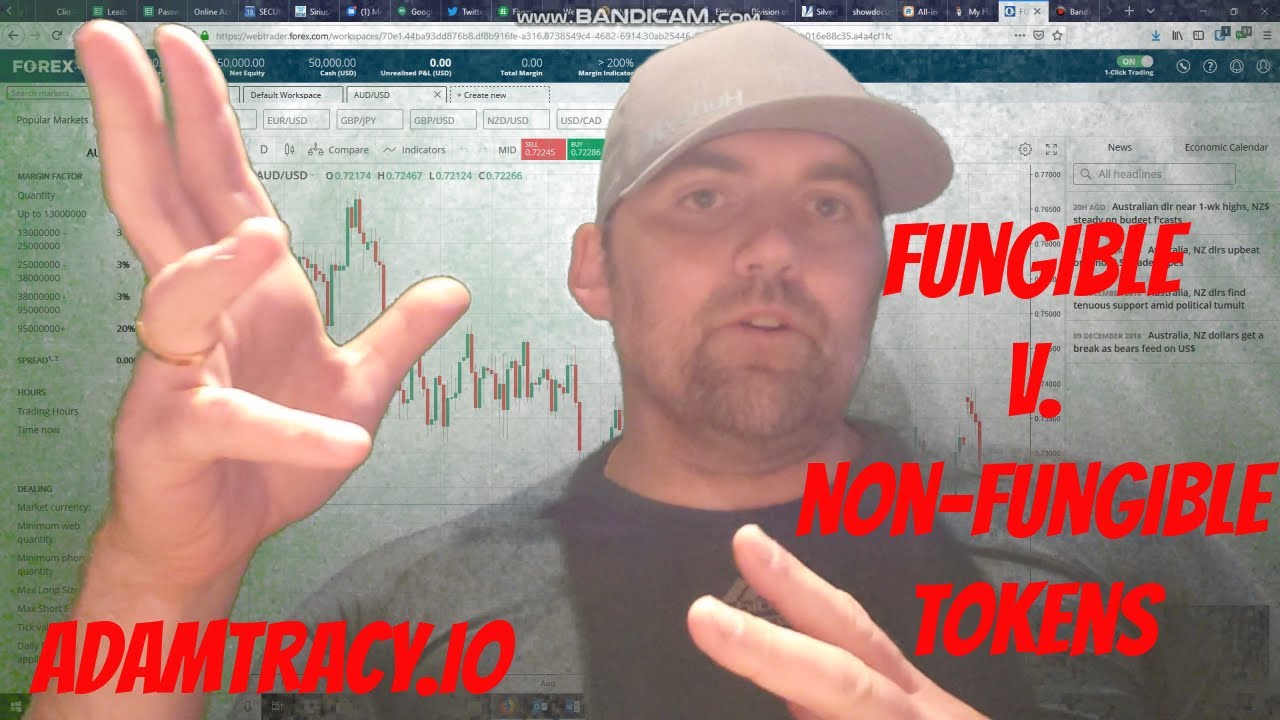 There’s a lot of great uses. But there’s also a lot of misconceptions. You think of a non-fungible commodity, right? Think of a diamond, for instance, right? Not all diamonds are the same. In fact, none of them are the same. You could have a non-fungible token represent a specific diamond, but you couldn’t trade those two tokens because the underlying commodity is, of course, different.

But where I’ve seen non-fungible tokens come up a lot is when it comes to quasi partnership, right? There’s a lot involving land for some reason, which I think is a great idea. I think a deed and title to land in the context of a non-fungible token is actually a great idea. But you see instances where people are selling fractional interest in something, and because it’s a fractional interest and not the same they’re using non-fungible tokens, which is the right thing to do, but of course, it’s confusing in the sense that you are effectively selling a security, because you’re selling a partnership interest, right? Not all the interests are the same, but that doesn’t mean you’re not selling a security.

And on the flip side of that, you could have commodity issues, right? Where your non-fungible token represents an underlying commodity and a right to receive that commodity, even though that commodity may be different. If that commodity is deliverable, you would have potentially liability under the Commodities Act for selling a futures contract or something similar. It’s definitely a unique and very utilitarian thing in terms of non-fungible tokens. I think there’s absolute great use for it, but I see people misconstruing the non-fungibility to disguise what would otherwise be partnership interests, commodities, fractional interests, fractional ownership.

And a security can represent anything, right? I’ve done hedge funds that were based on cargo containers, which by definition, aren’t actually even the same. It’s not the fact that it’s non-fungible that would make it upon which you’d lie the determination on whether it is a security token or not a security token. It’s whether or not the underlying asset itself would represent a security, so something to consider. It’s a great concept, but often misunderstood, so if you have any questions, hit me up: Adam at Adam Tracy, T-R-A-C-Y, dot IO, and I will talk to you later.