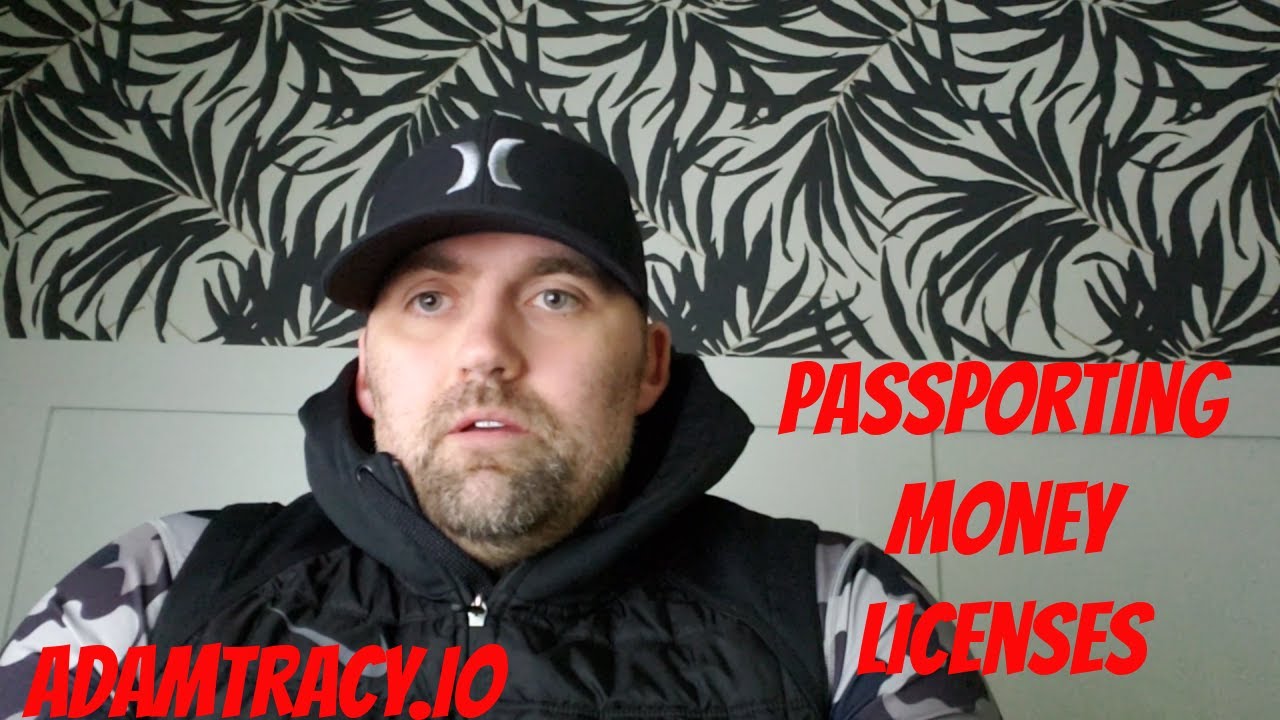 So when it comes to like remittance platform and you’re seeking to. Let’s say you’re based in the UK and you’re going to transmit, provide a service whereby you transmit money from a US client in Virginia to the end recipient, the payee, in Germany. Well, in order to legally do that, one, you have to register as a money service business with FinCEN at the federal level, and two, you would need a money transmitter license in the state of the payor, right? In the state of Virginia in this example.

And so as you can see, it goes back to some earlier discussions that I’ve had here. If you really want to operate across the United States, it’s a matter of getting the 49 licenses when you include the District of Columbia and exclude the two States that don’t have money transmitter requirements in order to operate. The same could be said for offshore or overseas money transmitters, right? Remittance platforms. And a lot operate without the license, but the reality is they’re operating illegally and run the risk of being shut down, being fined, being criminally prosecuted, whatever the case may be.

Now the scenario is a little bit different when you’re in Europe and it’s a little bit in flux because amongst the EU there’s passporting. Right? Passporting licenses, where these licenses in one jurisdiction are deemed valid and effective. In another jurisdiction, you see this a lot with crypto licenses, like with Astonia and places like that, where the licenses are valid amongst EU participants. Well, now with the UK and Brexit, you take out that EU commonality and a lot of those licenses may no longer be valid throughout the EU or in the UK as the case may be. And that includes, especially in a gaming context. Isle of Man, Guernsey, Jersey, and the like. So it’s an odd thing. And then you can also have, as you see amongst a lot of the Commonwealth nations, you see treaties, right? Whereby licenses are deemed effective and operable in various scenarios. But the United States is not a party to any such treaty nor do they allow passporting in any sense of the word.

So the reality is if you are going to operate a money service operator type business remittance platform of any kind and you’re going to solicit any US customers from any state, it at the top level requires FinCEN registration and at the bottom, more complex, more expensive requires the state-level consideration of the money transmitter license. So I will expand on this in my next video, we’ll talk about how we connect with banking licenses and a money transmitter license to obviate the need for the 49 money transmitter licenses. And I will, in the meantime, answer any questions you have. Be sure to hit me up Adam at adamtracy, T-R-A-C-Y, .io and I will talk to you soon.