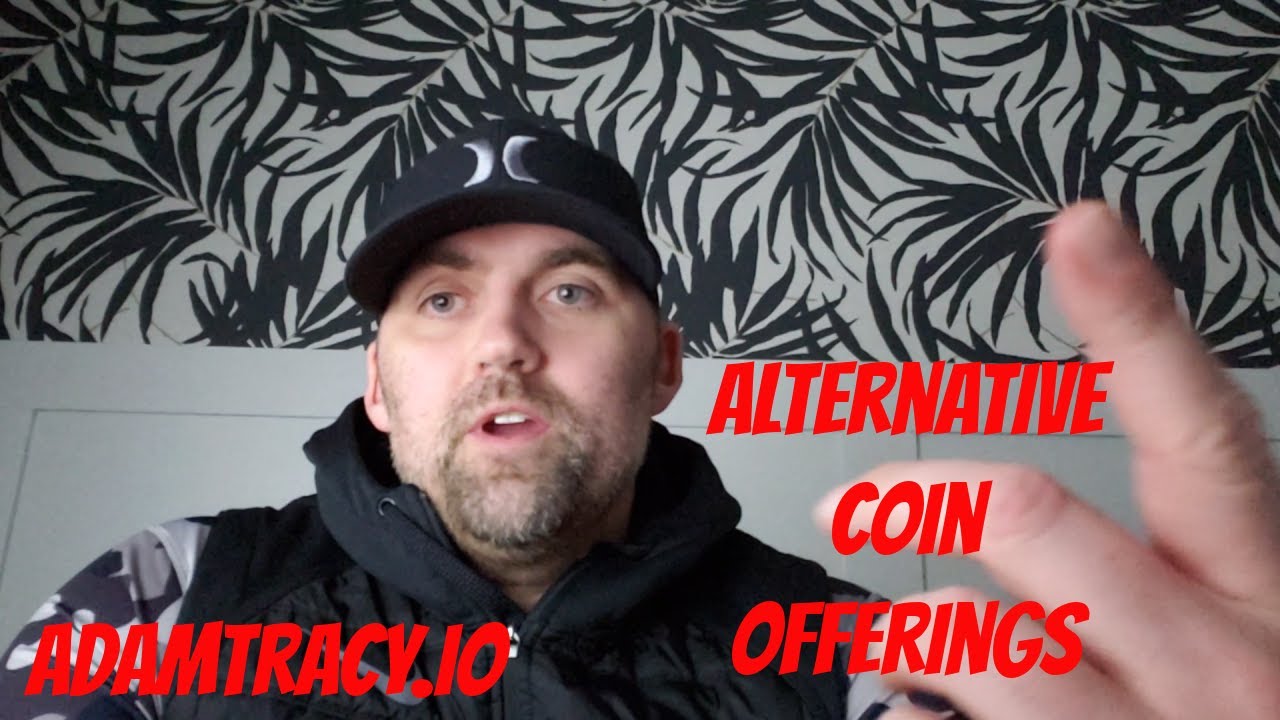 So there was this time in the mid-aughts, in the mid-2000s, and it’s been sort of memorialized in a couple of documentaries whereby you saw a great amount of Chinese companies becoming publicly traded through what’s called a reverse merger. And to the extent that you’re not aware of what a reverse merger is, a reverse merger is when a private company merges with a publicly-traded shell company or dormant publicly-traded company. And the net effect of that merger is that that private company becomes publicly-traded. And it’s sort of been known as this backdoor IPO. And for years it’s been ripe with abuse. It’s been a penchant for abuse with stock promoters and pump-and-dump schemes and the like. But they persist.

And throughout the mid-2000s on, you’ve seen kind of these lulls, and high points and lulls, high points and lulls, first with the Chinese wave in that, and then a lot of those bottoming out, and then a lot of those companies coming back as shells again. And then you see new industries like cannabis and blockchain and stuff like that trying to sort of scoop up a lot of these publicly-traded companies.

But it begs a question, to continue on my discussion of alt ICOs, is that you had over 4,400 ICOs launched in ’16 and ’17, viable ICOs, where some money was raised and a token was, in fact, ultimately generated. And overwhelmingly, they’ve failed. Overwhelmingly, they’ve failed. But the reality is you have the token in the hands of a number of people because people did buy into these ICOs. And the token may be worthless from a monetary standpoint, but the enterprise itself, the platform, isn’t necessarily worthless. And I’m not talking about like the IP or whatever project the failed ICO tried to do, whether it was a rocketship to Mars or whatever nonsense so many of these were all about.

But the reality is you have a built-in float. You have a built-in shareholder base. And so when you look at it, a reverse merger, a sort of coined term for it was an alternative public offering, well, maybe there should be something called an alternative coin offering, whereby a company seeking to acquire a shareholder base, seeking to acquire a listing for its project through tokens, acquires one of these dormant companies. And in the context, flips the utility of the original ICO to the utility in this ICO. And again, the whole concept of the ICO was avoiding the actual ICO, was avoiding the actual sale because that’s where the regulatory peril comes in. Because, you see too often that the SEC is saying: “Okay, these are securities. Your ICO is an unregistered sale.” That’s where all this enforcement action’s coming from.

So you’ve already had that occur. And the company is, for all intents and purposes, dormant. But yet you have, let’s say, a million people with tokens which are utterly worthless. Well, if you were to take that token, repurpose that token, by some type of merger or acquisition whereby you acquired the platform, let’s say, of XYZ ICO, and you disregarded its assets, you put your own assets into it, immediately those tokens may, in fact, have value. And that valuation can only increase because you have a flow.

The biggest problem with like IPOs, especially small IPOs, is that it’s hard to build a shareholder base. And if you don’t build a shareholder base, the stock won’t trade.  And if the stock doesn’t trade, then you have no liquidity, people can’t exist, people can’t buy, the stock doesn’t go anywhere. You can see this, especially on the OTC, or even on NASDAQ to some extent, you see companies that don’t trade, because, one, they do a poor job of sort of standing out from the crowd. But two, they don’t have any real ability to trade because there’s no free-trading stock. There are no shares in the market. Like I can’t go out and buy it. Nor is there anybody out there who wants to buy what I’m trying to sell. And so, as a result, the price can’t go up. It may not be able to go down, but it can’t do anything.

And so when it comes to fundraising and subsequent raises, being public actually becomes more of a hamstring than anything else because you’re paying to be publicly traded. You’re paying for audits, you’re paying for all these costs, but you’re not reaping any of the benefits because there’s no liquidity in the stock. Well, in an ICO, one of the great benefits was that there was this liquidity. You could trade these on exchanges and it was great, and you could go down the road and do all these things. But the problem is you had to at least sell enough in an ICO to acquire that base of token holders, much like a shareholder base in an IPO.

So the question becomes, and this is sort of spitballing, but the concept is if you repurpose the token, if you acquired the defunct ICO, call it, and repurposed the token in the sense that the crowdsale contract’s already been executed, you have this float, you have this, and you immediately put assets into the company, and list the token, is there immediate accretion to value? Is there now a share price, or a token price, for these tokens? And based on that token price, can you subsequently do a secondary raise through like a SAFE or some other safe way of doing it? Right now, an ICO ain’t doing it based on your evaluation that you’ve now created because you bought that or acquired that built-in token holder base, that built-in shareholder base.

And it’s an interesting concept because there are tons. And just as a sort of a, I guess academic exercise, I’ve gone through and looked at it, and specifically reached out to various projects and said, “Would you be willing to sell? Would you be interested in doing it?” And the response was overwhelming. Absolutely overwhelming. You have a ton of options out there as it relates to what were viable ICOs, but the project itself, the actual business model, was flawed, or just didn’t work, or they didn’t raise enough money, or it was silly to begin with. Who knows what it was, who cares what it was. As long as there’s no debt attached to it, it’s not a terrible idea. Because you can create this immediate ascension to wealth and to value that you wouldn’t otherwise be able to do necessarily through like an SCO, because there’s no liquidity in an SCO.

So we go back to my concept of this small IPO without a float, or an ICO, which, one, you have to be successful, obviously. You have to be able to sell. And in this regulatory environment, it’s very difficult to sell. You’re not going to do it.

So the alternative coin offering, if you want to call that, I’m happy to field new names, and somebody can run with this if they’re really interested and come up with something more astute and more catchy. But I think there’s an opportunity for that because I think you create value through liquidity, you create a valuation that you can raise subsequent amounts on, based on the valuation that this built-in token holder, shareholder base would actually create.

So those are my thoughts. Part three of my alt ICO. I’m not sure if I’ve wandered too far off the reservation. Maybe I have. But the interest is definitely there. Like if you have an ICO, or you know of an ICO from like ’16, ’17, ’18, that raised money but never went anywhere, I guarantee you there’s interest. There’s absolute interest in one of these reverse merger style token plays that have the ability to facilitate subsequent raises based on a higher valuation. So that’s my take. Definitely hit me up if you want me to refine and maybe explain this in greater detail, [email protected] And I’ll talk to you soon.