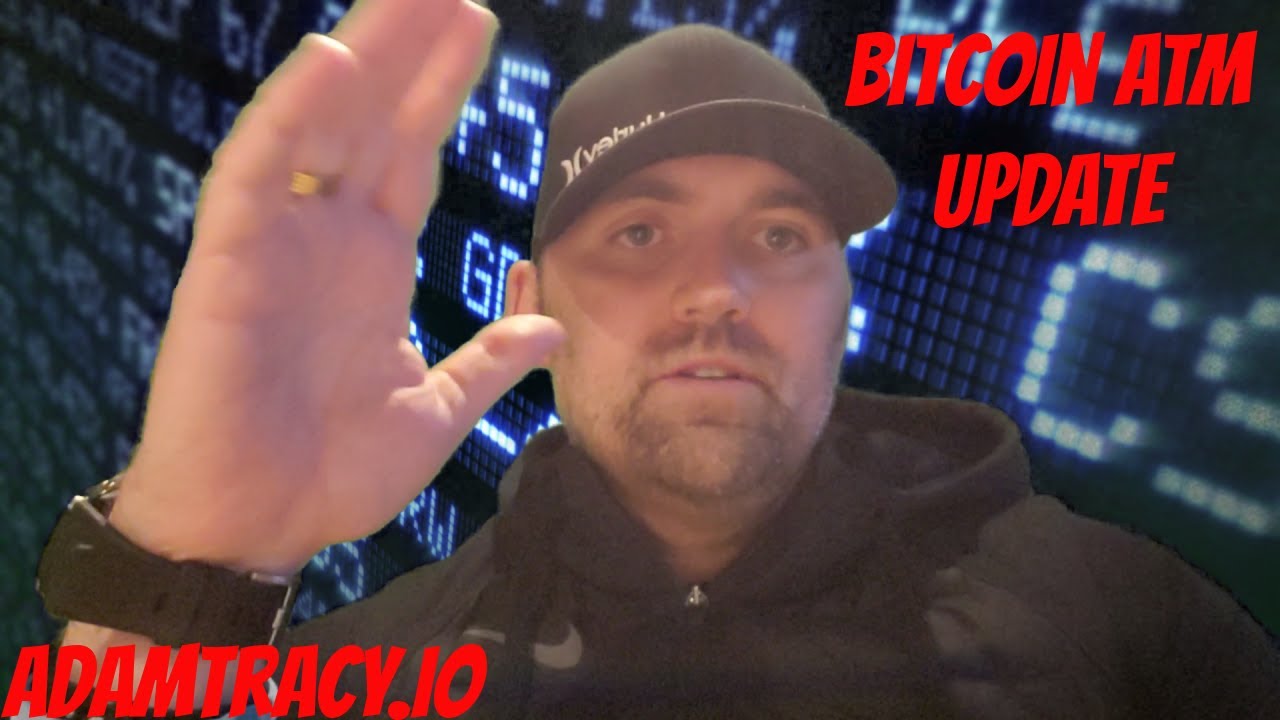 Bitcoin ATM regulation is constantly in flux, and I haven’t talked about it in a while, so I wanted to revisit the subject. So, with regards to any Bitcoin or cryptocurrency ATM, it always starts with federal registration as a money service business, right? So going through FinCEN, getting an MSB registration, which is a pretty straightforward, and as the name would imply, registration process as opposed to application, right? So it’s definitely a necessity because as I’ve discussed before, the definition of money transmitter at the federal level, encompasses all forms of virtual currency transmission, right? Which would include, in this case, Bitcoin and crypto ATMs. Now The States is a different story. In each state, you really have to look at where they are with their crypto-specific legislation. As a general rule though, however, if you’re looking at a state, you have to see how they’ve either defined currency or they’ve defined money transmission.

In many cases, in a State like Illinois, they’ll expand the definition of money transmission to include virtual currency and cryptocurrencies. Then, in some states, they’ll expand the definition of currency to include virtual currencies, right? So the majority of the states will require a money transmitter or a comparable license in order to maintain a crypto or a Bitcoin ATM. Some States like New Hampshire and some odd States out of the corner won’t require that, right? They won’t require an MTL license at this time, but that may change. So it is really a state-by-state analysis that you have to look to before you place your ATM in a particular area within the state. And one of the exceptions that you’ll see in States like Texas, and this jives with the federal legislation as it relates to money transmission, is: how you actually stock your ATM, right?

In many states, a money transmitter license in Texas being the best example of it. A money transmitter license is required where that ATM is connected to an exchange, right? Where the Bitcoin that I receive from the machine comes from a wallet hosted on a crypto exchange of any sort, right? And it doesn’t define crypto exchange, but it can be a lot of things, it can be a peer-to-peer exchange for that matter. That would require an MTL. But if the ATM is actually being stocked or funded by the owner of the ATM directly, then a money transmitter license is not required, right? So in many cases you have to look at the spirit and intent to see whether the source of the Bitcoin that’s coming out of those machines is exchange-funded or self-funded. Because that’s going to be the difference between whether or not you have to go through the process of getting a money transmitter license, which as I have discussed, can be a process unto itself: getting surety bonds, going through a licensure process with the state, going through background checks, going through the whole process that it requires.

But there’s beginning to be more clarity on the subject. And if you’re looking at traditional ATM laws, it’s not going to apply, because that deals solely with currency. So that’s the wrong place to look. What you really have to look at is the state money transmitter laws, how they’re either defining money transmission, right? To include virtual currency transmission, or if they’ve expanded the definition of money or currency to include virtual currency and cryptocurrency.