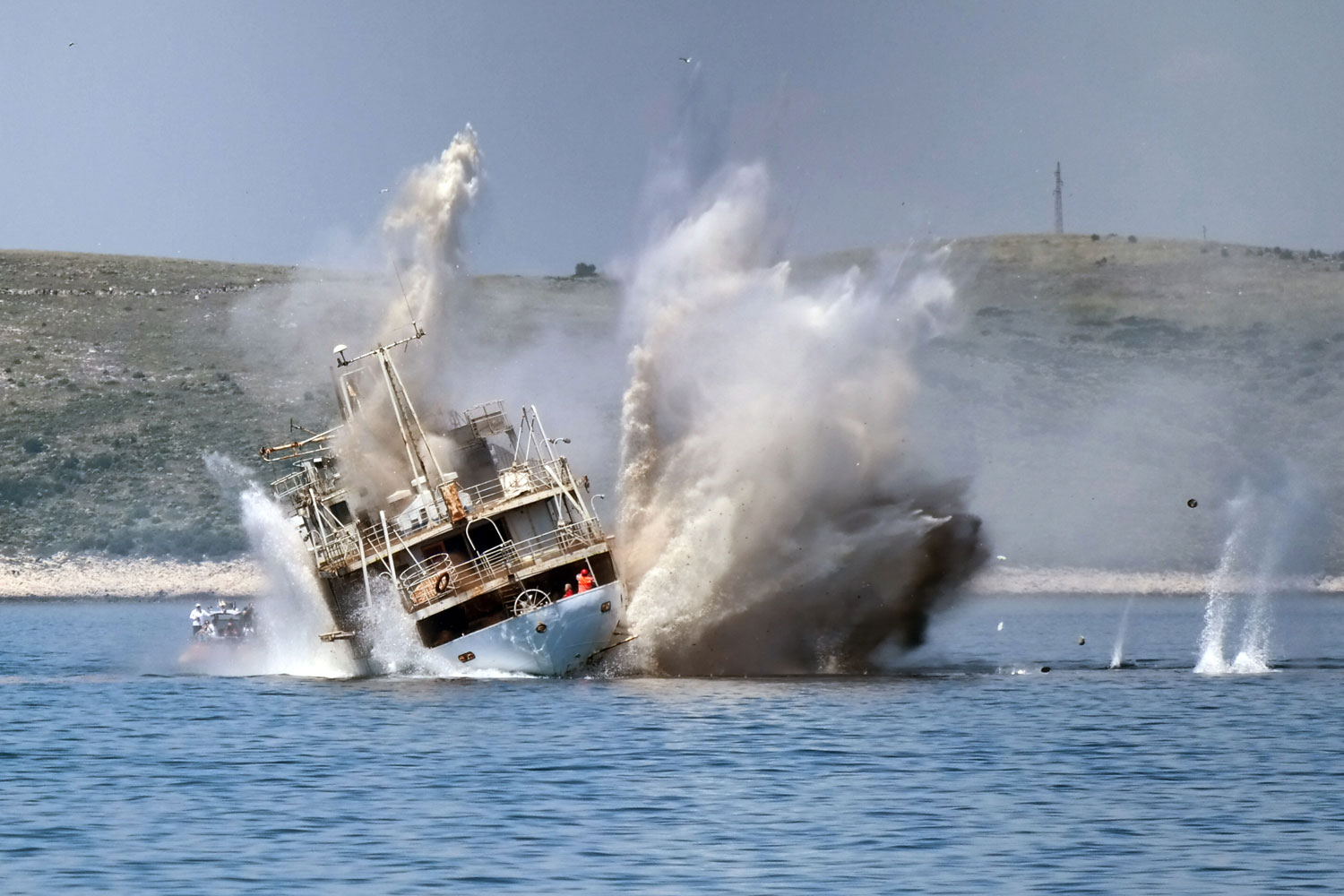 Just like we predicted last week, Bitcoin dangled around $57k between December 1st and 3rd – thus giving the majority of traders the confidence that the market will still be floating for the time being.

However, a sharp drastic dip stormed the market during the midnight of Saturday, December 4th, which made the price of Bitcoin declined to as low as $46k. According to reports, the dip liquidated a lot of traders but the accurate figures weren’t available.

Recall that a similar massive sell-off happened last week Friday. The President of El-Salvador also tweeted that the country has bagged 150 more Bitcoins for just $48,670; thereby taking advantage of the dip.

On this note, some analysts are warning traders to be more careful this weekend, especially on Sunday.

Emperor BTC, one of the Bitcoin whales and crypto Twitter influencers, tweeted that the dip that happened “was needed to reset the market.” And as of the moment of writing, the market is correcting and Bitcoin has jumped up by 5.1% according to Coingecko.

Having said that, Bitcoin has completed the 3rd wave and is now diving towards the 4th. After which it will kick-start a Fibonacci retracement. Therefore, Bitcoin tends to have its head below the waters for some time now.

When it is retracing, it will still come down to somewhere between $39k and $43k before moving up and skyrocketing its fifth wave. While technical analysis shows quite certain that this would happen soon, technical analysts are not sure whether it will happen next week or not.

Ethereum launched into December on a high note. However, the price started coming down little by little from $4,800 to around $4,200. Then the whole market crashed on the night of December 4th which put the Ethereum price at $3,200.

Unlike Bitcoin that picked up late, Ethereum quickly retraced within a little time frame and is now trading at $4,145. Since this dip has broken the existing support zone of ETH, there are high chances that the market would retrace and spike up this week.

Moreso, ETH formed the piercing candlestick pattern on December 4th. This technically indicates a bullish reversal pattern.  Following that, there were also indications that the ETH whales are not ready to sell off.

The market crash on Saturday night shook the market and made most coins dip. A similar event was recorded in the traditional financial market that happened earlier this week.

On this note, traders are to be more careful this week as whales might also dump the market again. Hence the reason some popular influencers on crypto Twitter encouraged traders to always set stop-loss and avoid adding excessive leverages in their positions.

From another angle, some analysts also hinted to traders that it might be smart of them to bag a few stablecoins to benefit from any dip that might happen this week.

While Bitcoin might still be retracing this week, Ethereum and some other coins tend to spike higher than they were before. As of Sunday morning, some coins like BAX are already pumping at 74%.

Adam S. Tracy earned his Bachelor of Science in Computer Applications and Bachelor of Science in Finance from the University of Notre Dame. He subsequently earned his Masters in Business Administration from the DePaul Kellstadt Graduate School of Business, while concurrently earning his Juris Doctorate from the DePaul College of Law. Adam lives outside Chicago with his with his wife, son, four dogs, and two cats.